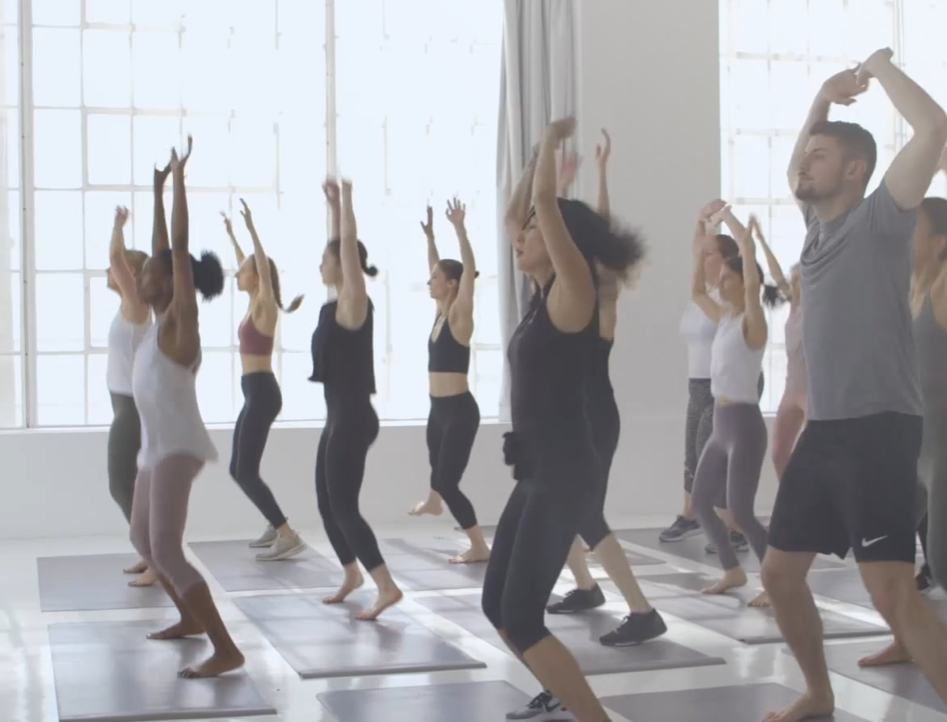 In this article you will learn:

A nature that is largely untouched, where flora and fauna bloom and flourish. In the Möven give me a free morning concert every day, moose in packs on the street and in which the fascinating sight of a real sea eagle presents itself – for the first time in my life that I can look a living eagle in the face. Less than 10 meters away from the boat, he snapped a still stunned fish while diving.

A strange sight, this lofty eagle in the midst of all the gulls. He made me wonder, held a mirror in front of my face and embodied exactly the fitness mindset that is needed to get your own body in shape. 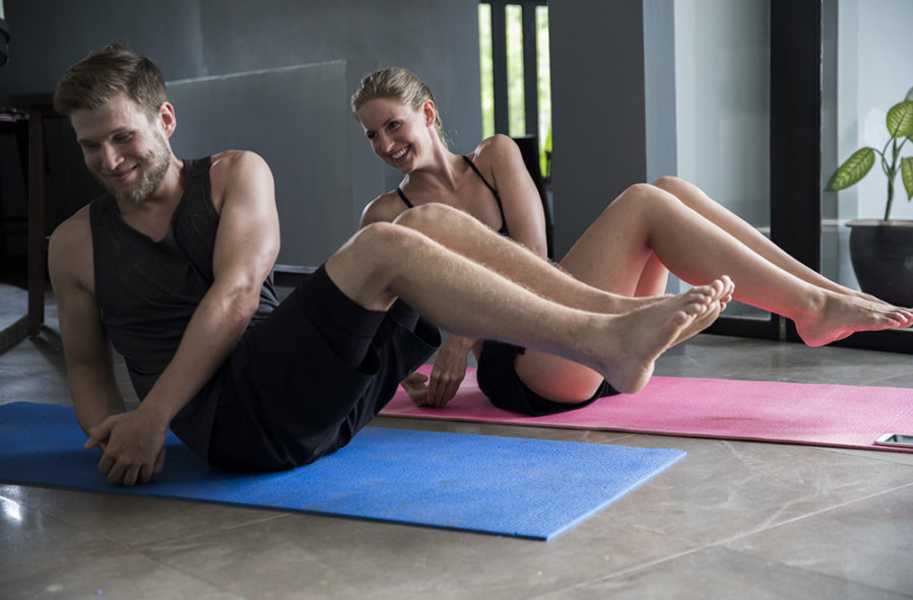 I have always been of the opinion that fitness affects body and mind equally and is even dependent on the mind to a significant extent. Because every act is ultimately one of the will and in order to break old habits and develop a healthy dream body , you have to leave your comfort zone.

Fitness is a holistic maturation process that body and mind should go hand in hand.

Everything else is not permanent . Hollow aesthetics make you just as vulnerable and unhappy as an oh-so-sublime spirit in a sick body. You can only develop your potential when you challenge, promote and develop both equally, for example with the Badass Challenge !

The spectacle of eagle and seagull makes it clear what is important, where the journey is going, if not only the body but also the character should mature and be strengthened.

Because I noticed three very clear and illuminating differences between white-tailed eagles and gulls, which are also reflected in our everyday life.

# 1 The fearful fall by the wayside

The seagulls circled the boat for a long time, no one dared to start, the fish was probably still too close.

During all my stays in Norway so far, I have noticed that seagulls only really get going, when one starts. Until then, they just circle and look. But as soon as one dares, as soon as one picks the fish, all of a sudden the others rush to the prey and try to get something from the cake.

Gulls are CAREFUL, AFRAID and in some ways DEPENDENT on the group.

The eagle is completely different. It barely turned two laps before diving into a dive or disappearing because no prey was available. He doesn’t need a taster! He doesn’t hesitate long acts DETERMINED and flies his way INDEPENDENT!

# 2 A razor-sharp focus is the basis of success

Gulls often miss their target. During my fishing trips I have often observed that their prey slips away from them because they are never really into it. Their gaze is constantly directed towards other gulls who could dispute their prey.

You are CONCENTRATED, NERVOUS and UNCONCENTRATED – and all too often you let your goal slip through the air.

The eagle, on the other hand, focuses completely on its target. His head doesn’t bob around looking for potential competitors. He always keeps his prey, his target, firmly in view.

As soon as he swoops, he is like an arrow – no more unnecessary movement, no more hesitation and hesitation. A stunned fish would never slip out of his claws again.

Eagles are CONCENTRATED and PRECISE.

At first I didn’t even notice the presence of the eagle visually, because I hadn’t expected it at all and accordingly didn’t look out. Rather, I felt his presence by the sudden excitement among the seagulls.

As soon as the eagle comes, the entire background noise changes. The gulls flew through the area, screeching and chaotic, and even tried to harass the eagle.

What was really fascinating about it was that the eagle did not get upset at all or was irritated by the gulls in any visible way. He did his thing and the seagulls were left with a screeching complaint after the eagle snatched the prey from under their noses.

Eagles ACT while gulls only REACT – they are left behind.

It boils down to a simple question: What are you – eagle or gull?

Hand on heart: I see a lot of gulls, but very few eagles in our society. Incidentally, this mainly affects those who feel discouraged about their bodies.

Fortunately, that can be changed. If you are after honest self-reflection (do you know the old gym saying? hand in your ego at the door! too often it prevents us from gaining helpful and necessary insights ) if you are more of a seagull, then let the eagle inspire you: 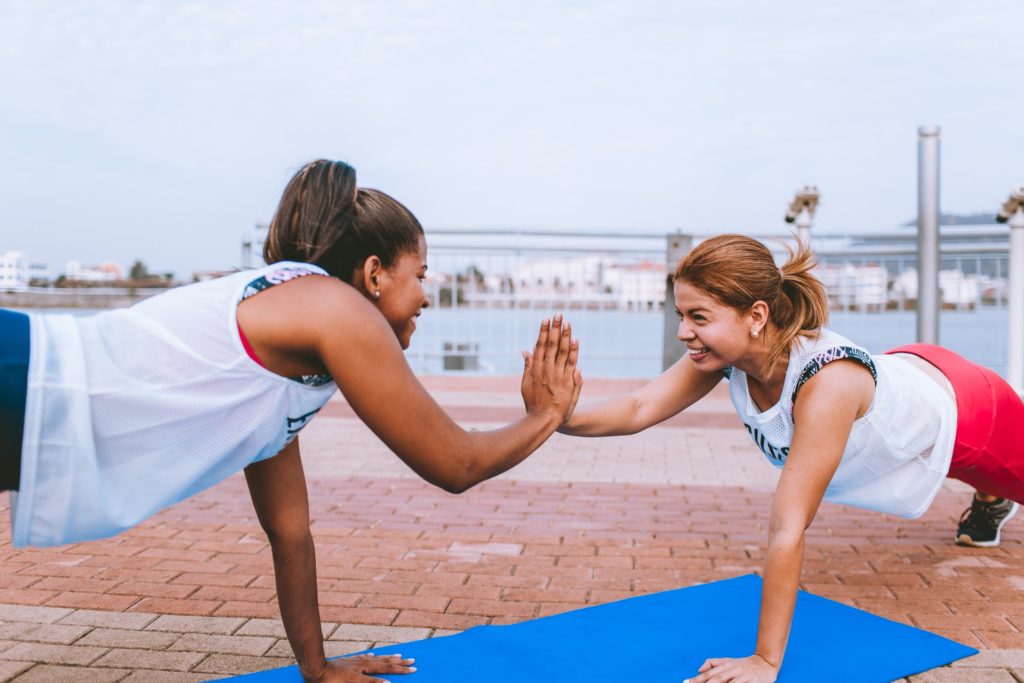 At the end I would like to state one more thing: Of course, reality is not just made up of black and white. The fact is that everyone has a little eagle and a little gull in them. The decisive question here is in which direction you want to DEVELOP. 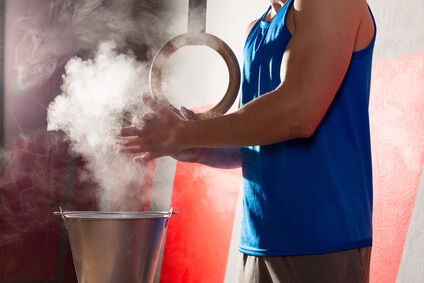 Daily Discipline - Stop Chasing After And Do What Needs To Be Done!

“Live every day like it’s your last!” – a great saying for Facebook profiles to have a profound effect. There’s... 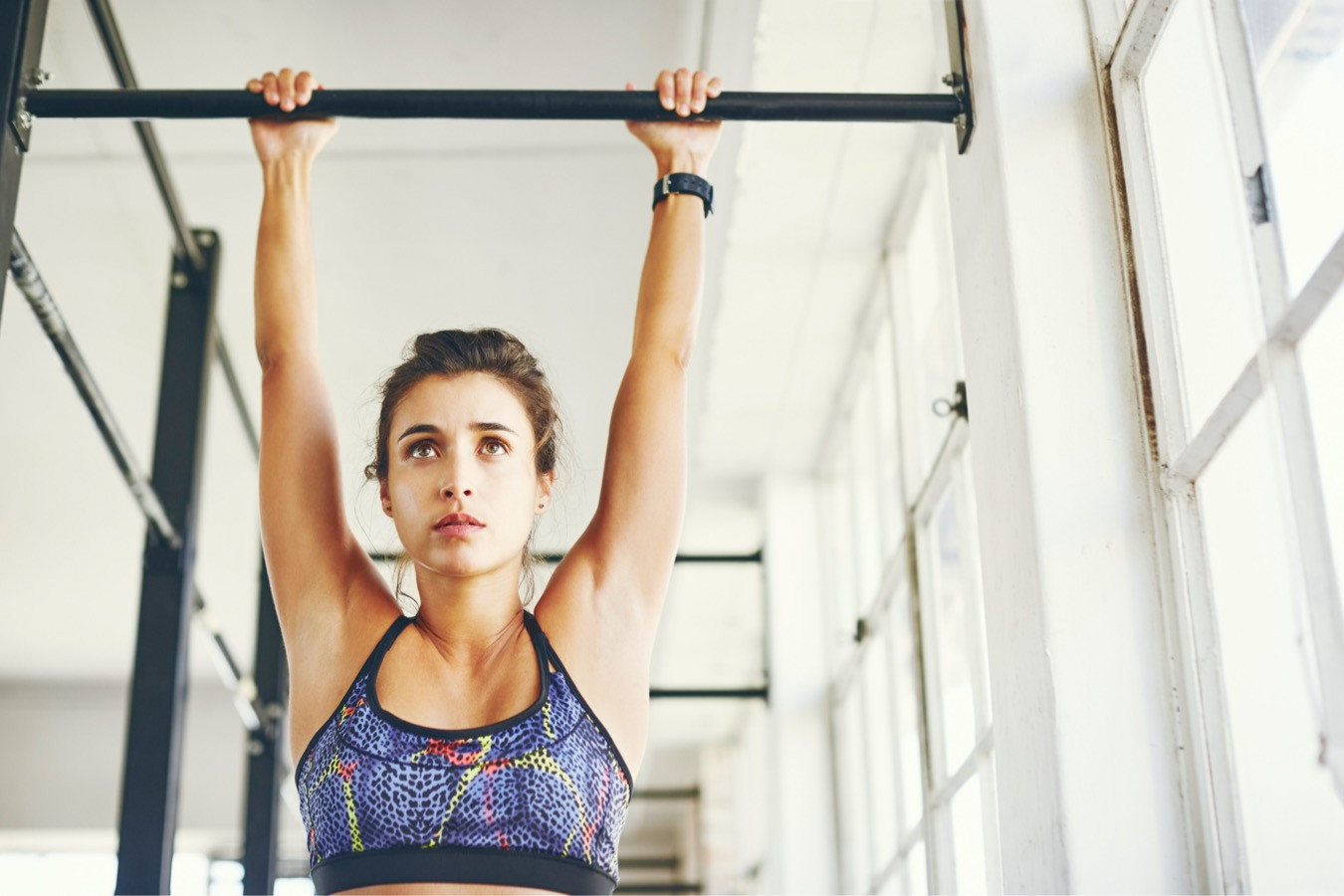 Mobility is a difficult subject. This is not only due to the complicated physiological relationships, which sometimes have not even... 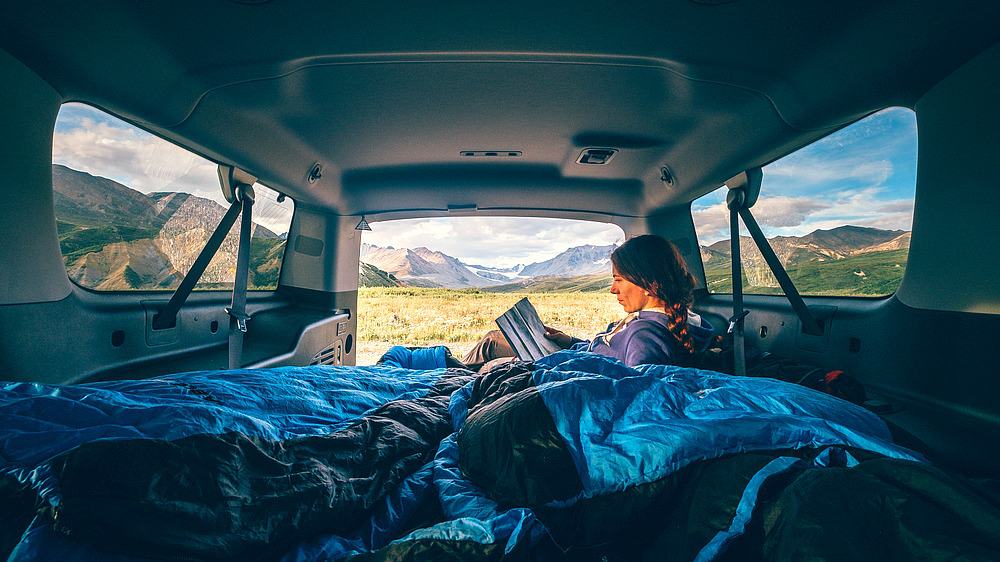 Paleo lifestyle: The mental society and the potential of the body

Hand on heart: When you look around society, what do you see? First of all, hopefully a lot of positive... 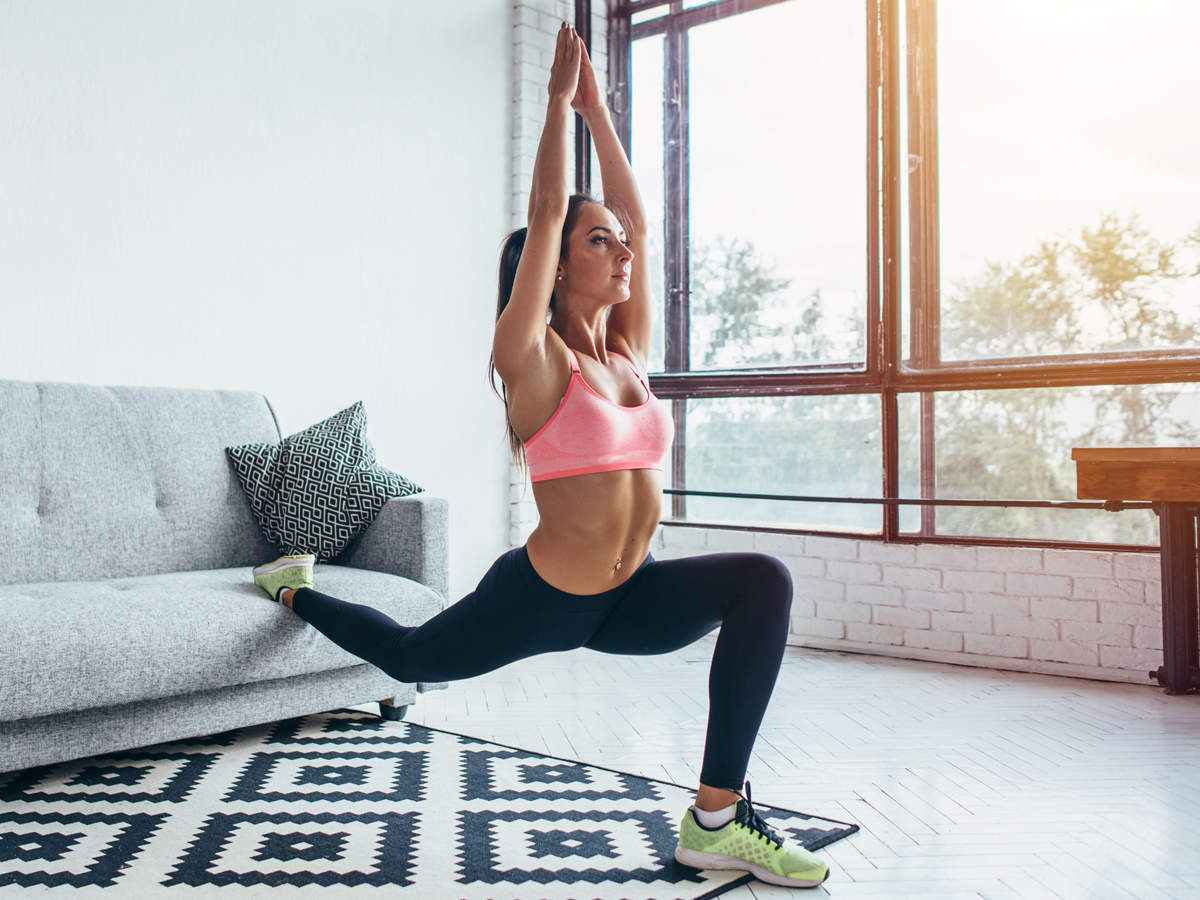 Fitness with enthusiasm - the ultimate motivation

When it comes to body development, fitness, health and aesthetics, everything revolves around this one question: How do I manage...